The Head of State made this observation Wednesday in Marburg, Germany, during the high-level meeting BioNTech Vaccine Equity for Africa, alongside BioNTech CEO Uğur Şahin, President Macky Sall of Senegal and President Nana Akufo Addo from Ghana.

The meeting saw the unveiling of BioNTech Group’s modular container prototype, known as BioNTainers, which will be used to manufacture vaccines in Africa, including Rwanda later this year. President Kagame hailed the technology as a major step.

“The modular production system is a major technological breakthrough, as we have just seen for ourselves. This puts the manufacture of advanced vaccines within reach of countries where until last year many considered it impossible,”

“Vaccine equity is not about what happened in the past. It’s about the future. There could be another pandemic. But we will be faster and better prepared next time, thanks to this strong partnership between BioNTech Group and Africa,” President Kagame said. 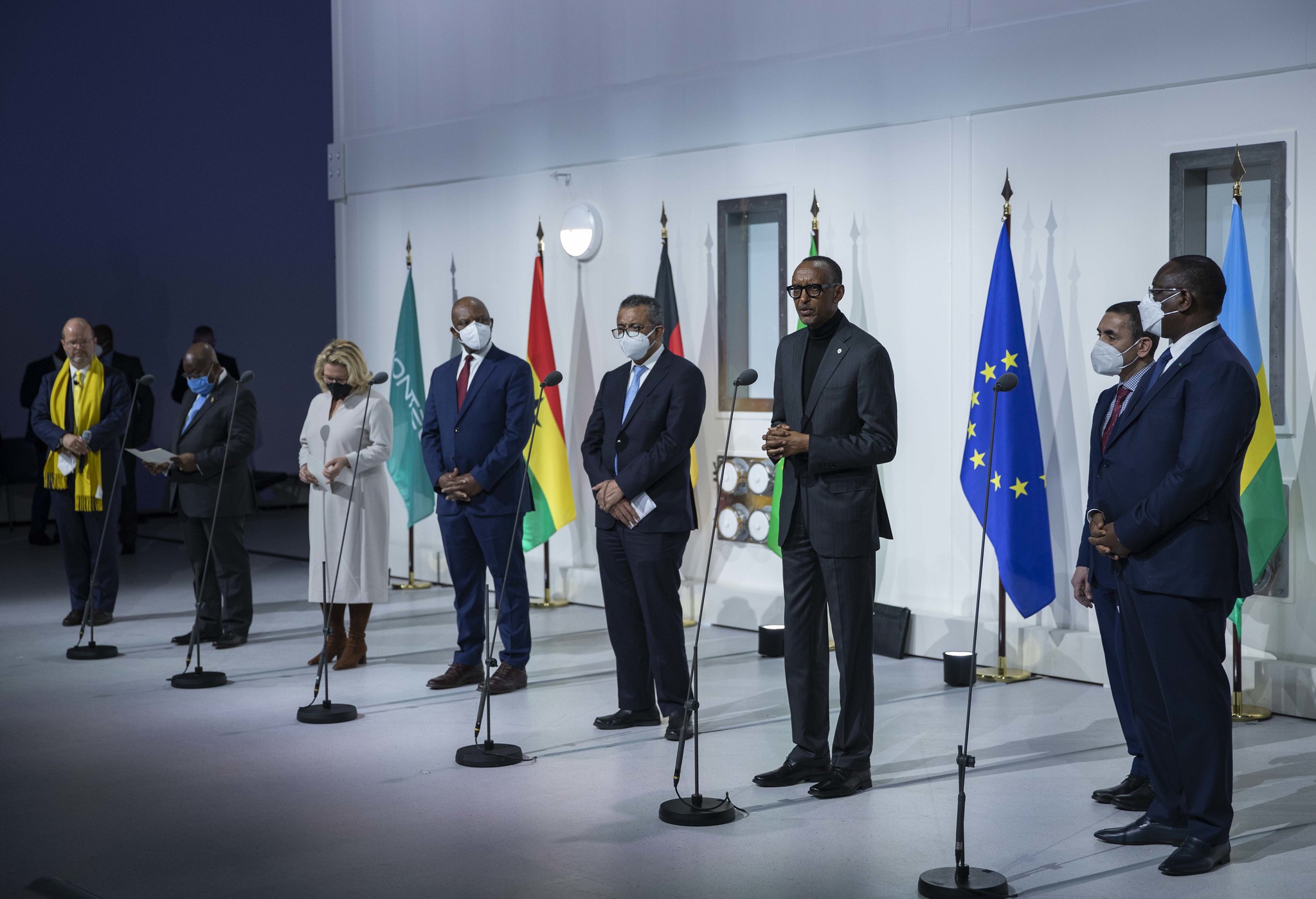 President Kagame said the choice to deploy the solution first in Africa is a strong signal that a system designed to succeed on the continent can help accelerate the pace of innovation for all.

“A commitment of this magnitude from a major pharmaceutical company is something we have never seen in Africa and we recognize its importance. Rwanda is firmly committed to this partnership and we will do our part to ensure its success and sustainability,”

“None of us can do it alone. We are working with Ghana, Senegal and the African Union, in particular the medicines regulatory efforts led by Africa CDC and NEPAD, leading to the African Medicines Agency,” said President Kagame.

The prototype factory will be instrumental in helping the German manufacturer fulfill its promise made last year to build plans in Rwanda, South Africa, Senegal and the African Union to secure the production of mRNA vaccines on the continent. Currently, the African continent remains behind in the distribution of vaccines and inoculations. 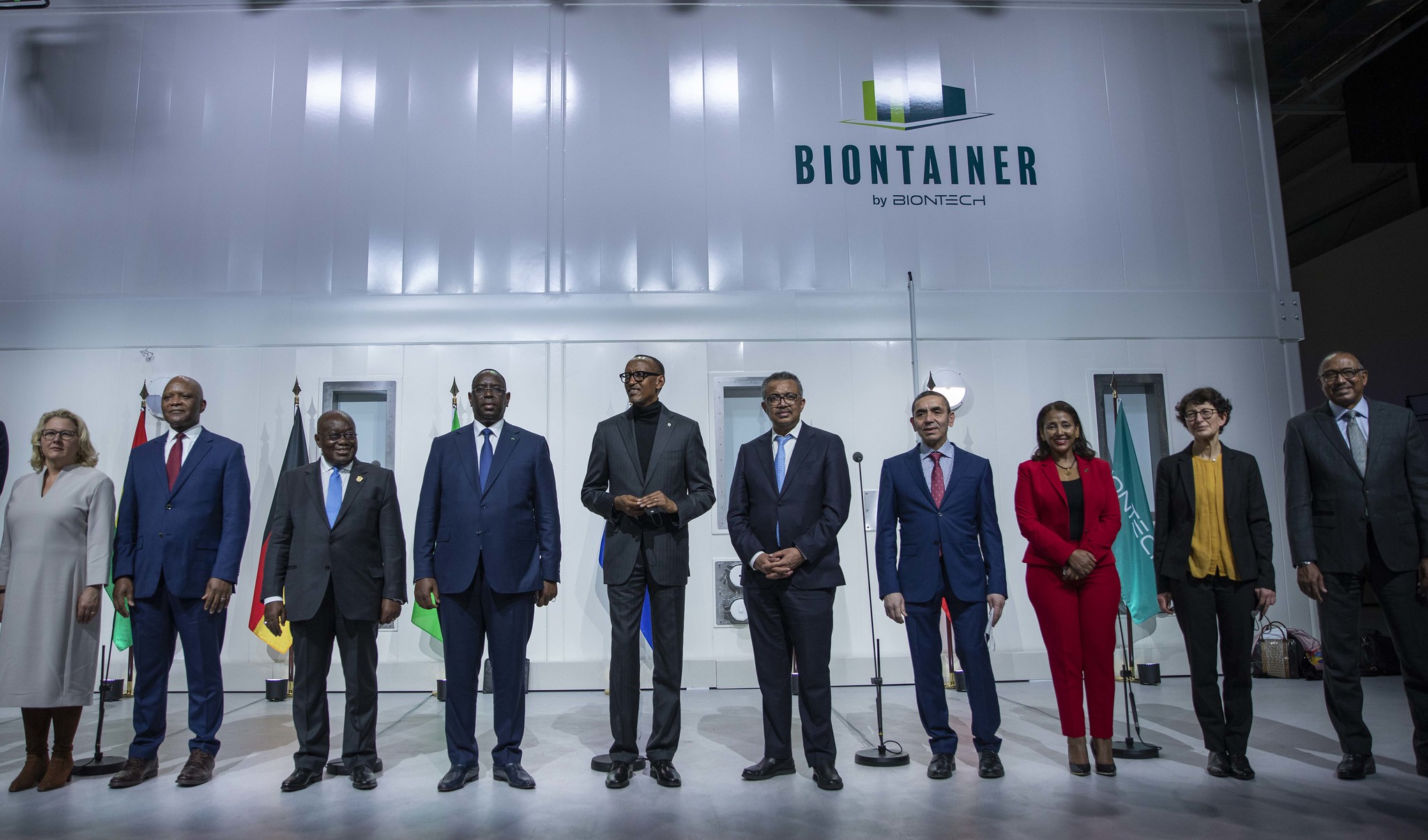