Due to a production error, a photograph of Krazy George Henderson on page B1 of Thursday’s edition was displayed incorrectly. Here is the full picture.

This week, Henderson will be celebrating the 40th anniversary of The Wave, the stadium phenomenon that the teacher-turned-pro cheerleader launched into sports history to the delight (and sometimes the eye-rolling) of fans. whole world.

For anyone who hasn’t watched a live sporting event in the past four decades, The Wave is a visual spectacle created by fans raising their arms, rising and sitting in unison, section after section. Henderson – a former high school teacher who made cheerleading a second career when the San Jose earthquakes arrived in 1974 – started it in a playoff game between the New York Yankees and the Oakland A. October 1981, and it has been going on ever since.

Krazy George will celebrate his 40th birthday on Friday night during the San Jose State return football game at 7:30 p.m. against San Diego State. He plans to throw a birthday wave during the game. 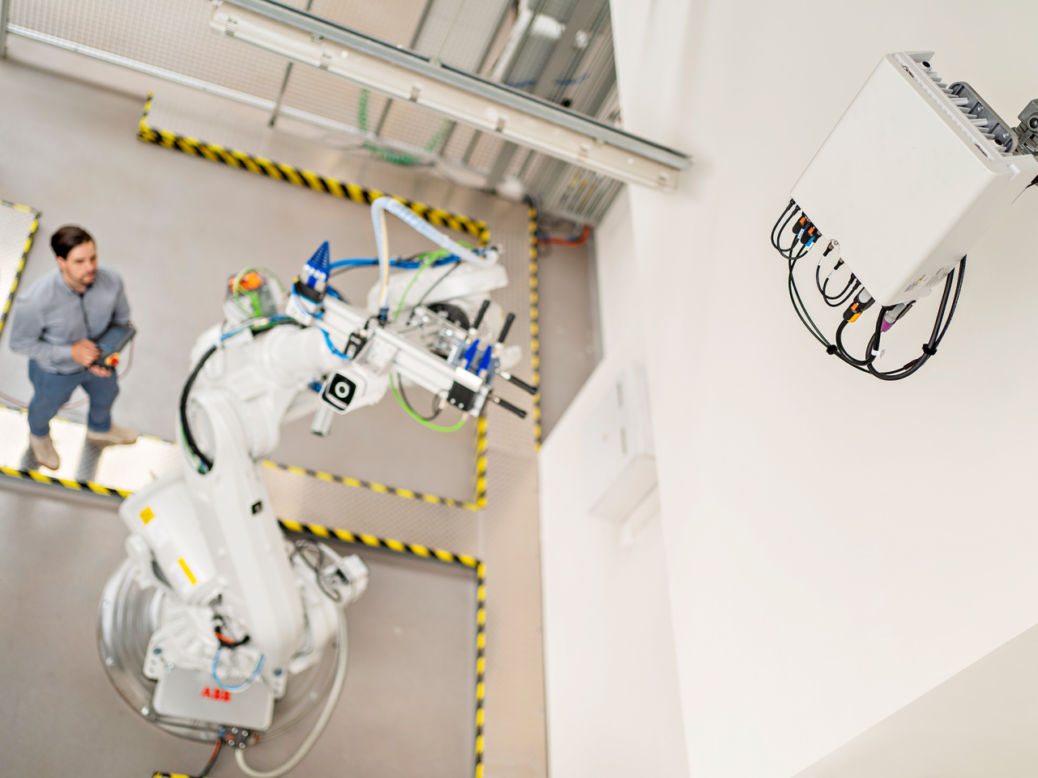