Samsung’s next two foldable smartphones will arrive in the second half of the year, and the latest report from The elect cites industry sources that Samsung Electronics has started mass production of core components for the Samsung Galaxy Z Fold4 and Galaxy Z Flip4 (both tentative names). Additionally, Samsung would start producing the foldables as early as mid-June.

Reports estimate that Samsung plans to produce over 10 million foldable units combined between the Flip and Fold series by the end of the year. It is reported that 70% of them could be the Flip series while 30% of this figure must be made up of the incoming Galaxy Fold device. This is just speculation as actual production estimates won’t be released until July. For reference, 2021’s Z Flip3 accounted for 65% of Samsung foldables while 35% was the Z Fold3.

Samsung Display will also increase its manufacturing capacity for foldable display modules. Samsung will expand from 7 to 10 production lines at its Vietnamese factory in hopes of producing 2 million display modules per month, up from 1.4 to 1.5 million units produced previously. The display releases of the Z Fold4 and Z Flip4 are expected to reach 1 million units per month by the third quarter. 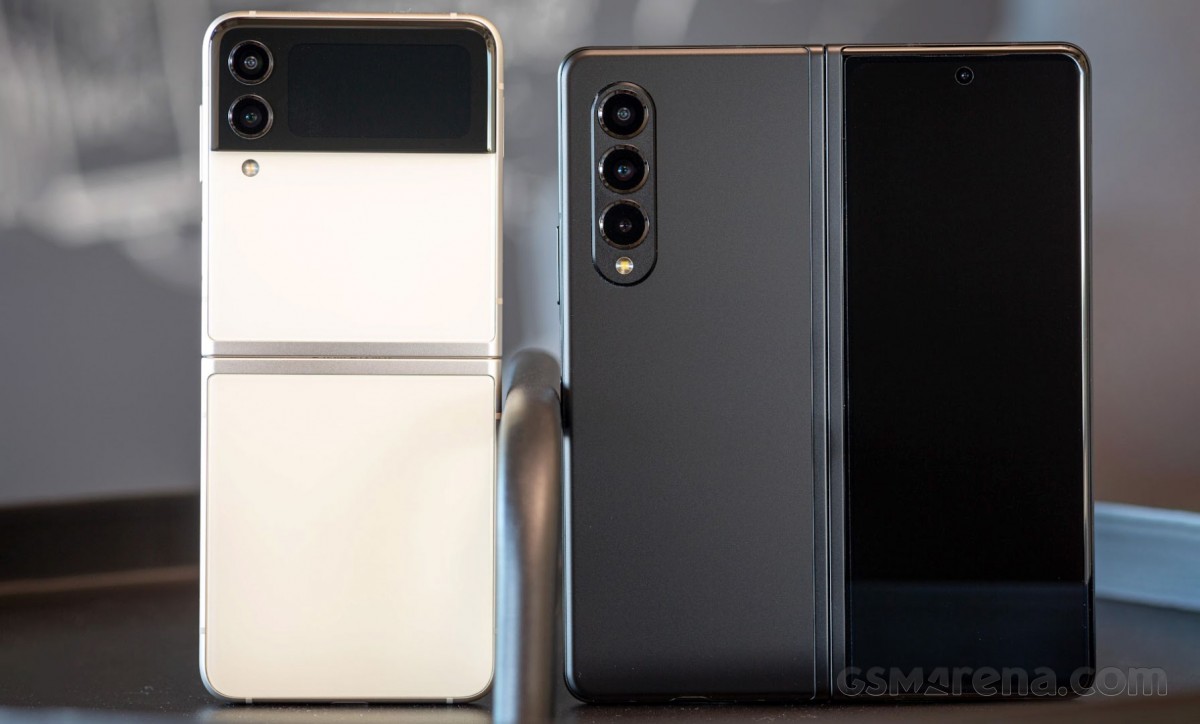 Samsung will achieve a 1% penetration rate in global smartphone sales for its foldables for the first time this year if it manages to ship 10 million units by the end of this year.

Finally, the new Galaxy foldables are estimated to have a profit margin of 15% compared to the current generation foldables’ overall margin of around 20%. This is done to keep prices within reach of consumers.