“The biggest challenge is to value food production not only in terms of costs and benefits, but more. After all, food is essential to our lives, ”says Dr. Sabine O’Hara of the University of the District of Columbia. “I urge students to redefine the idea of ​​moving upmarket in food production, to move upmarket not by expanding it but by multiplying it. We have had some success with rooftop farming in Washington.

At the launch event for the Urban Greenhouse Challenge # 3, a Wageningen University project in collaboration with the University of the District of Columbia, Dr O’Hara spoke about food production and negative externalities that accompany it.

“How can urban agriculture function in other ways than just food production? After all, food is more than just economic profit. Food is life. It fuels our body, but also keeps us healthy in body and mind. It powers our economy, from restaurants to food processors, hospitality, tourism and more. Many sectors depend on it, such as the food industry, tourism or the hotel industry. It connects us to nature and the ecosystem. It can be a source of energy and soil health. Likewise, food production should be seen as much more than an economic activity. “

However, there are many negative externalities associated with food production. “Food can also make us sick. There are many foodborne illnesses and many people, especially in cities, simply don’t have access to the right kind of food. Food can be dangerous, not to mention the food industry employs some of the lowest paid workers. The challenge we face is: how can we reverse these negative externalities? “ 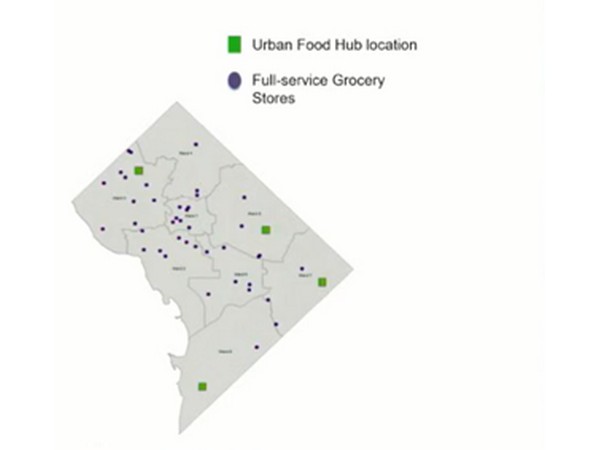 The neighborhood at the bottom of the map is where the challenge is located. 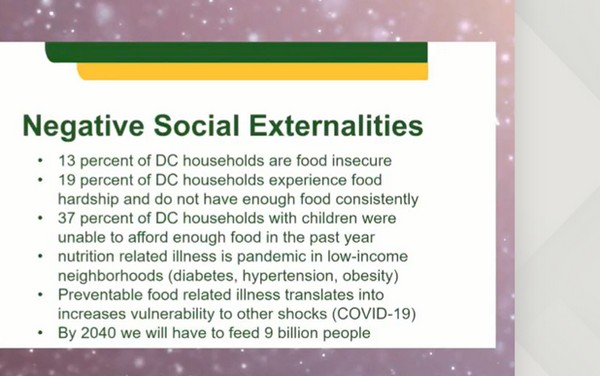 Food supply chain
This year’s Urban Greenhouse Challenge focuses on the food supply chain. Cities are often located far from places of food production, which lowers nutritional value and takes up a lot of transport. As a result, student teams are challenged to grow up on land in DC, in an underserved community.

Students are encouraged to think of things other than the market in determining prices, taking into account the true cost of the food rather than just thinking of cheap prices. How can food be fairer? These questions are discussed during the event.

“Urban areas thrive, often on fertile soils, thus occupying arable land. Think of Moscow, Lagos, Beijing, the people who live there are located so far from places of food production, ”said Sigrid Werdheim-Heck, researcher at WUR. “People forget about food production within a few years. I lived in Vietnam for nine years, and I noticed that in the street where I lived, people forgot their origins, forgot their relation to food. This is how fast it can go. 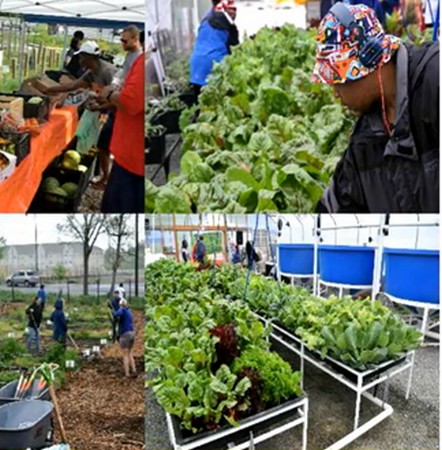 Photos of the site where the challenge takes place 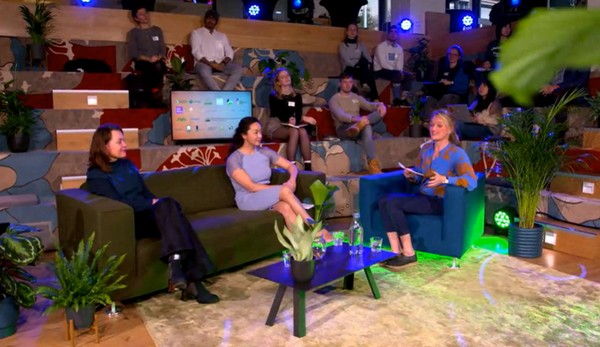 Dr. Sigrid Wertheim – Heck and Tiffany Tsui, in discussion with Simone Ritzer, moderator of the event.

“Yet when people forget nine years from now, that means they can also learn more about food production in a few years,” said Simone Ritzer, moderator of the event, giving the statistic a positive spin. “Plus, the way we organize our cities cannot last forever,” said Tiffany Tsui of the Vertical Farm Institute. “When I grew up in Beijing in the 1980s, there was hardly any landfill, no plastic waste, and everyone covered their vegetables with newspapers rather than plastic. Now cities create so much waste. This development must be countered. 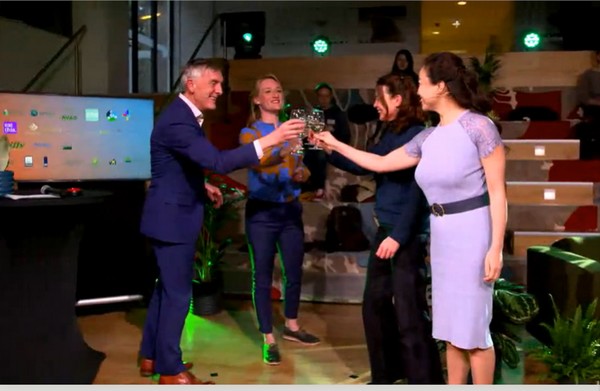 “The challenge is a unique opportunity to learn more about DC, to dive into a world and see how things can be different. The outside perspective can help people rethink a system, ”concluded Dr. O’Hara.