“The company expects the production system to be ready to begin pilot production in 2026,” Green Minerals said.

Green Minerals is expected to begin trading on Euronext Growth Oslo on or around March 23.

The company’s plan is for Green Minerals to be recognized as a pioneer in offshore mining and a leader in marine minerals.

In the medium term, Green Minerals’ plan is to obtain licenses to prospect, explore and produce marine minerals on the Norwegian shelf, “thus capitalizing on a resource potential worth NOK 700 billion”.

In the long term, Green Minerals hopes to secure international mining licenses based on our Norwegian Shelf technology and establish the company as one of the world’s leading offshore miners.

According to a Reuters article published in JanuaryNorway could license companies for deep-sea mining as early as 2023, potentially becoming one of the first countries to harvest metals from the seabed for electric vehicle batteries, wind turbines and solar parks.

In November 2020, following the launch of the ABS Guide to Undersea Mining, Matt Tremblay, ABS Senior Vice President, Global Offshore, said that global demand for the metals needed for new forms of transportation and of electrical storage was increasing.

“Metals such as copper, cobalt, nickel and manganese exist on land, but are increasingly difficult to extract sustainably. Underwater mining, with the abundant resources on the seabed, offers an alternative.” he said at the time. 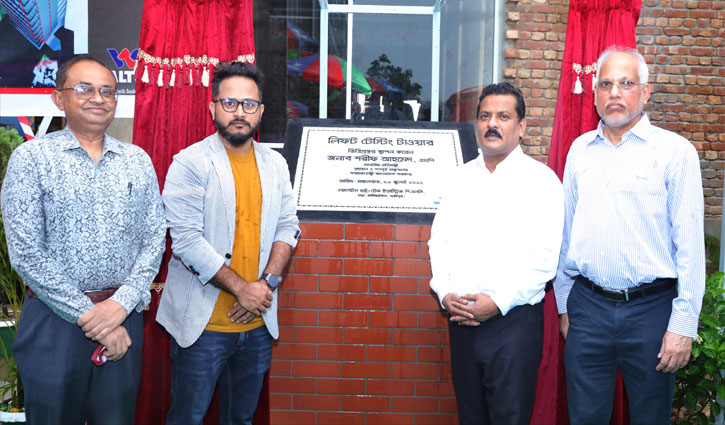