Besides the gratifying achievements in major businesses such as mobile phones, Xiaomi Group also said that since the announcement of the Xiaomi Car project in March 2021, the Xiaomi Car business has grown beyond expectations.

Xiaomi Group said that at present, the R&D team of the Xiaomi Car project exceeds 1,000 people. Going forward, it will continue to develop R&D in key areas such as autonomous driving and smart cockpits. The company reiterates that it will maintain its original schedule to enter mass production in the first half of 2024. 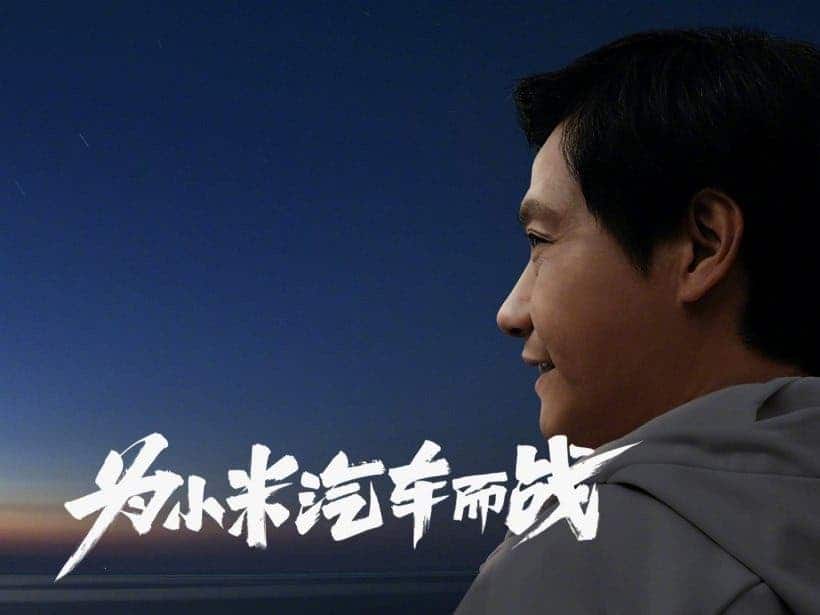 According to Xiaomi, the initial investment for the Xiaomi Car project is $10 billion over the next 10 years. The company is led by Lei Jun as CEO, and core members include Wang Xiang, Lu Weibing, Liu De, Hong Feng, Li Xiaoshuang, etc. When Lei Jun announced the Xiaomi Car project, he said that Xiaomi would build Xiaomi cars with 108 billion yuan ($19.6 billion) in cash reserves. The company also hopes to reach a research and development team of more than 10,000 people.

Lei Jun has been in contact with several electric car companies. He had in-depth discussions with over 200 automotive industry veterans. In fact, he has multiple discussions with internal management and formal board meetings in this regard. The company is very serious about making electric cars. Lei Jun also said that the progress of the Xiaomi car and the team’s work have far exceeded his expectations. The first Xiaomi car is expected to officially go into mass production in the first half of 2024.