Two new Hualong-1 units are under construction at the Changjiang nuclear power plant in China’s southern island province of Hainan, where some 30% of energy is created by nuclear power. 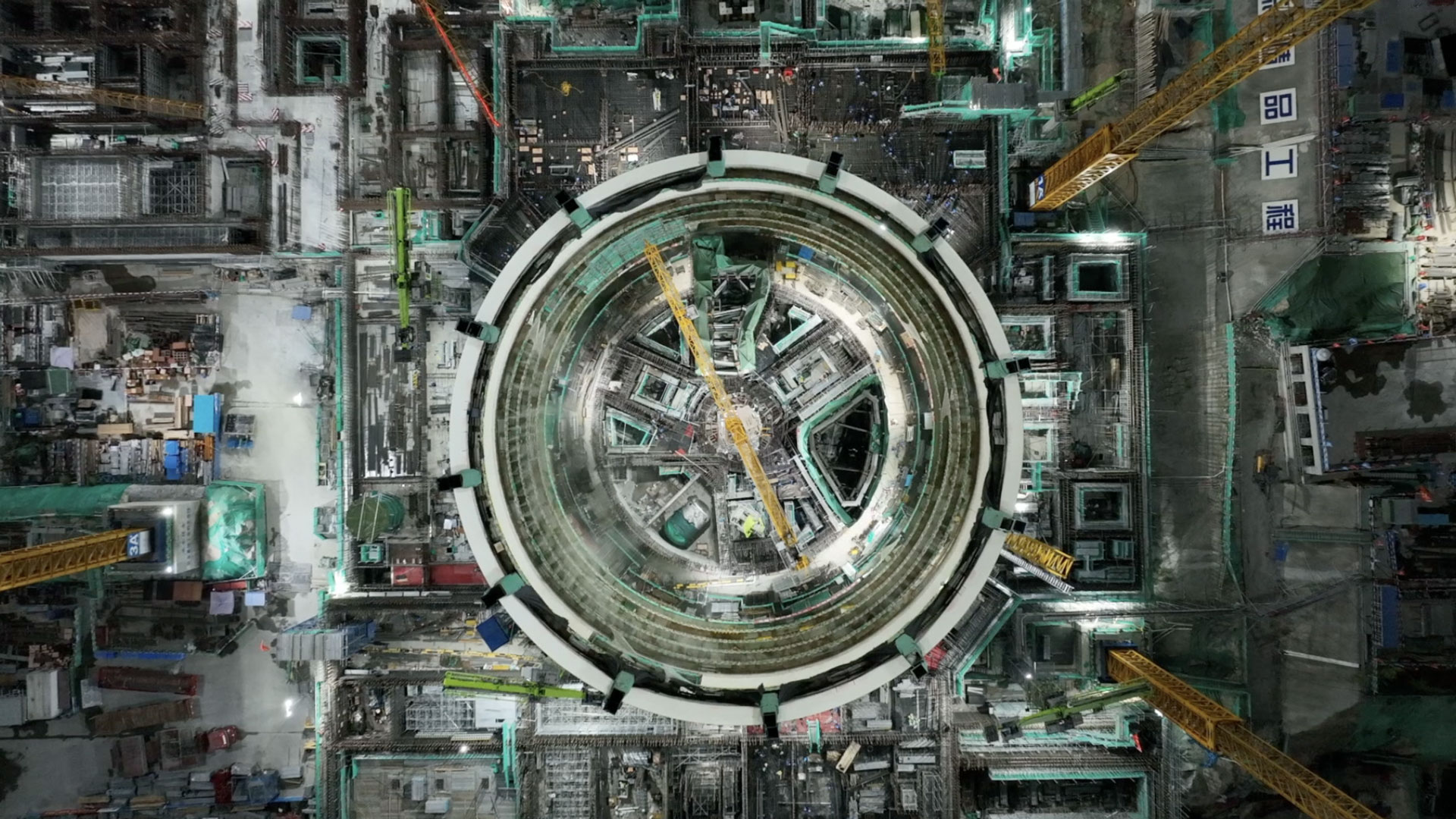 A nighttime view of a Hualong-1 construction site at the Changjiang Nuclear Power Plant. /Photo courtesy of Hainan Nuclear Power

A nighttime view of a Hualong-1 construction site at the Changjiang Nuclear Power Plant. /Photo courtesy of Hainan Nuclear Power

More than 9,000 workers and 1,000 executives work on the site, according to the builders.

“We hope the new units of Changjiang Power Station can be connected to the grid as soon as possible,” said Zhang Daqian, a senior engineer with China’s Nuclear Industry 22nd Construction Company. 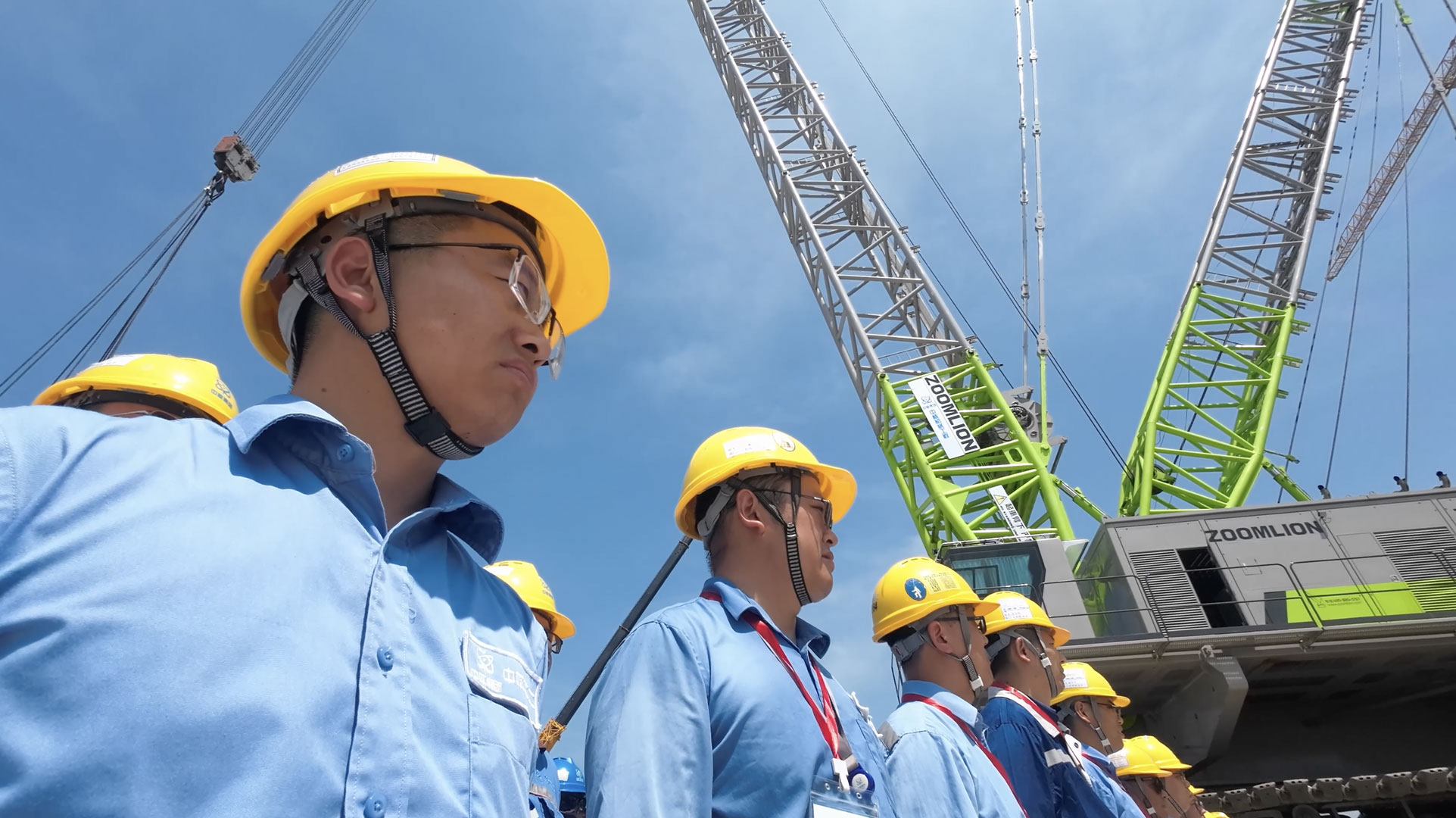 The construction project in Changjiang is proceeding smoothly, thanks to the experience gained from the Hualong-1 demonstration project, and the large dome of one of the two power units will be installed next year, according to schedule.

“For example, we will use thermal plasma technology to incinerate waste, such as protective equipment. The waste volume can be reduced by a factor of more than 50,” said Chen Jianxin, chief engineer at Hainan Nuclear Power.

“If there are 200 tons of this waste, we could save more than ten million yuan,” he said. 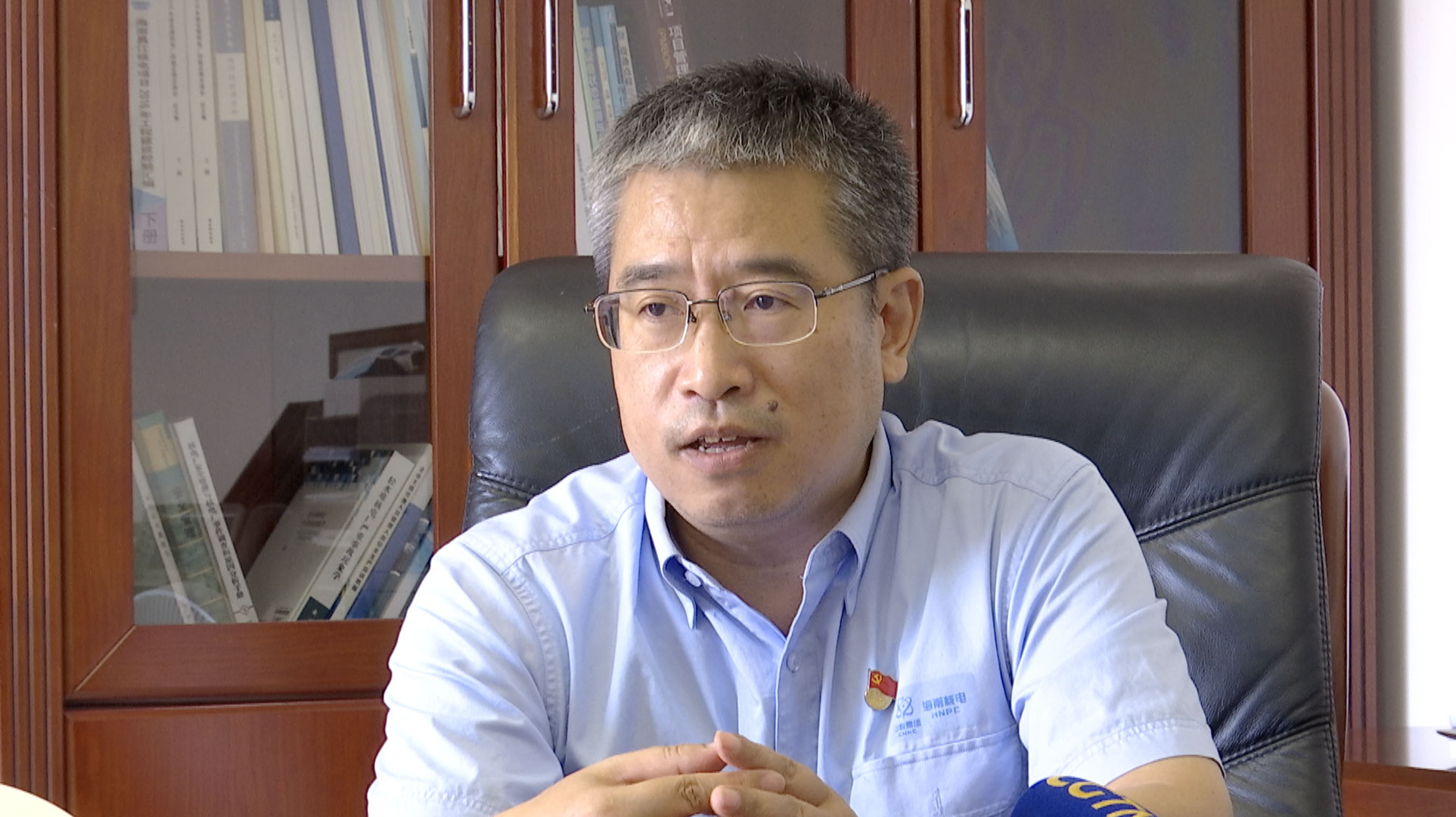 The chief engineer says the power unit will focus more on passive safety measures and make them easier to use.

Project leaders say the safe and comprehensive use of green energy sources, such as nuclear, wind and solar power, will help achieve carbon neutrality goals and better protect the environment.