Forsee Power – (FR0014005SB3 – FORSE), the expert in smart battery systems for sustainable electromobility, announces today the inauguration of its production site located in Poitiers in France, a modern site of more than 15,000 m² with more than 200 employees and 5 production lines. assembling a production capacity of nearly 1 GWh, representing the annual European market for electric buses.

Christophe Gurtner, Chairman and CEO of Forsee Power said: “This inauguration marks a symbolic step in the industrial and commercial development of the Company. I would like to thank the State, the New Aquitaine Region, the Greater Poitiers conurbation and the Revitalization Fund for their support, which has enabled us to reindustrialize a site with great potential. Thanks to them, we now have a new, modern and automated industrial tool that will allow us to better meet the expectations of our customers. As a French technology company, we wanted to promote local employment and are delighted to be able to count on a region with a dynamic employment pool.

Bought in 2018 by the Greater Poitiers conurbation, the Chasseneuil-du-Poitou site is a former industrial wasteland converted into a factory that meets the latest industry standards in terms of infrastructure, machinery and safety. A comprehensive renovation program and the construction of an additional storage building were completed last September. Thanks to the financial support of the State, the Nouvelle Aquitaine region and the “Federal Mogul” revitalization fund, the company now benefits from a single production site of more than 15,000 m², distributed between the production areas, storage, offices, social and R&D.

The site, which started its battery system assembly activity in August 2018 with 80 people, now employs 200 people in areas as varied as production, maintenance, quality, industrialization, logistics and R&D.

Strongly committed to the deployment of its CSR roadmap, the Management Committee of the Forsee Power site in Chasseneuil-du-Poitou already respects gender parity within its governance.

From an environmental point of view, the Chasseneuil-du-Poitou site will soon be equipped with photovoltaic panels in order to achieve the Group’s objective of 50% of its annual energy consumption from renewable sources.

In addition, the site is implementing several waste reduction programs and the ISO 14001 standard, which defines a series of requirements that an organization’s environmental management system must meet, should be achieved in the coming months.

The Forsee Power project is at the heart of the France 2030 plan, a vast investment program of several tens of billions of euros for identified sectors of the future, including batteries. The Poitiers plant, which has five assembly lines, two of which are fully automated, has a production capacity of 1 GWh – i.e. more than 2,500 bus batteries per year – which will reach 4 GWh by 2027. The plant is a key player in the European battery industry and will supply the company’s main European customers. Perfectly integrated into the local network thanks to partnerships with local industrial and academic players, the site can be expanded in the future to support the commercial development of Forsee Power.

Forsee Power is a French industrial group specializing in smart battery systems for sustainable electric transport (light vehicles, off-road vehicles, buses, trains and boats). A major player in Europe, Asia and North America, the Group designs, assembles and supplies some of the most robust cell-based energy management systems on the market and ensures the installation, commissioning and on-site and remote maintenance. More than 1,200 buses and 100,000 LEVs have been equipped with Forsee Power batteries. The Group also offers financing solutions (battery leasing) and second-life solutions for transport batteries. Forsee Power recorded a turnover of 72.4 million euros in 2021 and has more than 600 employees. For more information: www.forseepower.com | @ForseePower 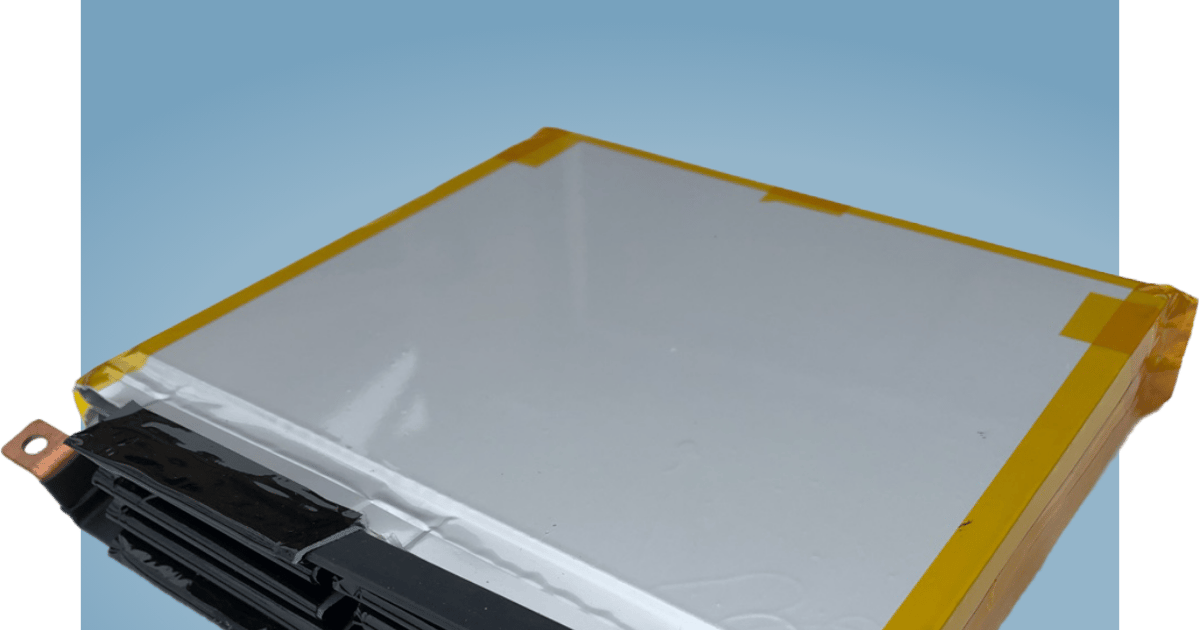